One of our Holy Yoga leaders dropped a bomb of truth on us at retreat that was less like my mind was blown, and more like a pebble was dropped into the water, and it just continued – continues – to ripple and effect so many of my thoughts about and prayers to God. She explained that in learning to deal with her unforgiveness, she realized she needed to forgive God also.

If we forgive as the Lord forgives us, and His forgiveness covers everything, why then could we not again extend it back to Him for ways we perceive we have been wronged or hurt by God Himself?

For me, as I have settled in with the acknowledgment of my disappointment and my grief of the life I hoped to have, I must admit that God is included in that.

It has taken me time to move through my frustrations with it all. Frustration and disappointment in the people I can think of that should have seen the writing on the wall, but didn’t nothing or little to stop it came, and honestly, even went quite easily. Anger with those who hurt me came just as easily, though has been tougher to let go. Shame and disappointment in myself came so quietly and easily, I barely even knew they were around until recently. Letting them go was a huge step forward though, and I admit that each day, a conscious choice has to be made to not pick them up again.

But disappointment in God, lacking forgiveness for He who forgives, I’ve found since even hearing that it’s a thing – that it has permeated so much of my relationship with Him and has been one of the most detrimental things in my healing. Shame has played such a big role in preventing me from feeling confident enough to lift my cares and needs up to God, but if I’m totally honest, feeling as if He’d let me down by allowing me to make so many huge mistakes was just as detrimental.

Now let me be plain: this is how I feel or have felt. That does not mean that God is one who lets us down or ever leads us astray. The fact of the matter is that we do that to ourselves. It is His lovingkindness that guides us to holy, righteous things, but it is that same lovingkindness that gives us choices. I don’t necessarily ascribe to the belief that we can choose “wrongly” but there are definitely options that are more life-giving than others, yes? But in our deepest hurts and disappointments, sometimes responsibility gets twisted around in our heads and our hearts and we wind up casting blame to others for any number of reasons. And as God plays a part in our lives as his own independent, individual, entity (right, He’s the third person in our relationships, we ‘leave room for Jesus’ and what not?), it can be cast to Him.

Its sad and misplaced, but it’s true.

I think a lot of us wrestle with this but won’t admit it. We don’t want to admit to God or our Christian friends or even ourselves that we are so dark and depraved and weak that we would cast blame on God Almighty for our shortcomings and failures and hurts. But we do.

There’s no sense in denying it, because denying it only keeps it in the dark. Bring that ugly to the light.

Because when we do – mm, let me tell you: He bathes it in light.

He soaks it all in promises that His grace is sufficient, that His love for us can never be separated, and that as He has provided forgiveness to us to extend to others, His forgiveness is enough to give back to Him. 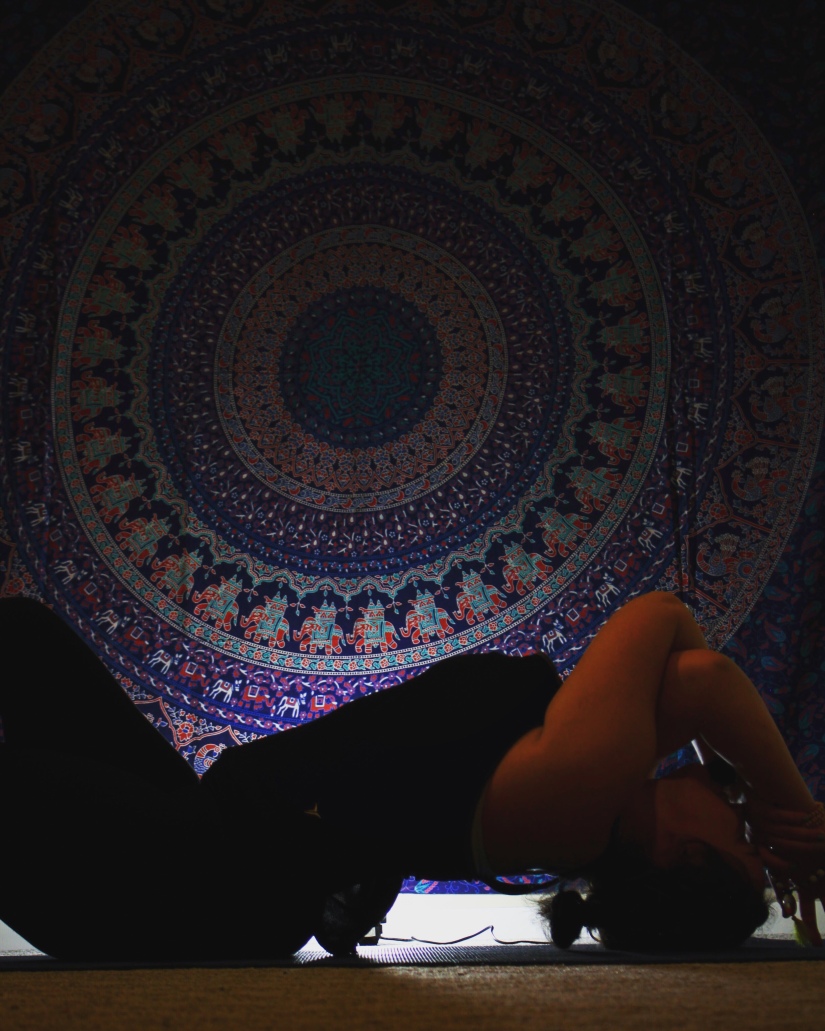 1 thought on “forgiving (the verb, not the adjective) God.”